According to the risk disclosure in the prospectus, on August 2, 2021, Xiamen Youxun filed a lawsuit with the Xiamen Intermediate People's Court, claiming that the company had infringed its trademark exclusive right and unfair competition, and requested the court to order the company to stop using the word "Youxun" in the official website and other online platforms, advertising and other commercial activities, stop using the word "Youxun" in the enterprise name, and change the enterprise name, Compensate 10 million yuan for their economic losses.

Since its establishment, Xiamen Youxun has focused on various kinds of research every year, with up to 134 patent information. At the same time, it has registered 11 trademarks since 2005, including the trademark content of the word "Youxun". Compared with the patent content of Xiamen Youxun and the product content of Dalian Youxun, there is indeed a lot of overlapping business.

According to the national anti unfair competition law, Xiamen Youxun has a high probability of success in suing Dalian Youxun, which will not only cause the economy of Dalian Youxun to suffer losses. If Dalian Youxun loses the brand ownership of "Youxun" in the future, although it is mentioned in the prospectus that Dalian Youxun has no dependence on the "Youxun" brand, it will take a lot of energy and manpower to re create the brand, which is also a big blow to Dalian Youxun. (Source: Sanleng Finance) 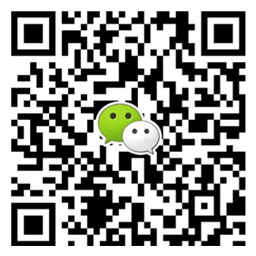 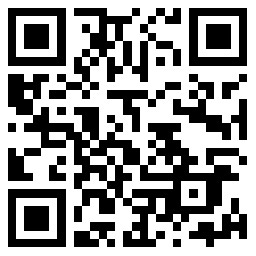